Naked In His Bed 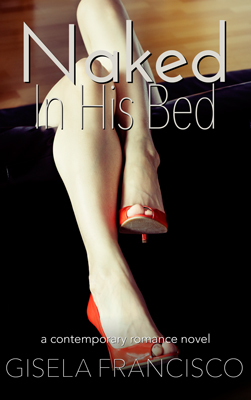 Without a word he moved in my direction, a bit like a panther circling its dinner, wrapped one arm around my waist firmly, his right hand touching my cheek, and pinned me against the wall, avidly kissing my mouth.

Playful, affectionate and commanding, Jack Holden is a photographer that knows what he wants out of life: To be happy.
When he meets Liz Harper–after she turns up at his door to get her picture taken–he knows he wants her. For a night, a week, a year, it makes no difference. Being with her makes him happy so he wants her, all of her.

Liz broke up with her college boyfriend just the week before she meets Jack. Confused and a little uncertain about simply jumping into a stranger’s bed, she hesitates to accept his invitation to have dinner at his house. Despite her doubts, she can’t resist seeing him again and jumps head first into a hot, feverish relationship with Jack. 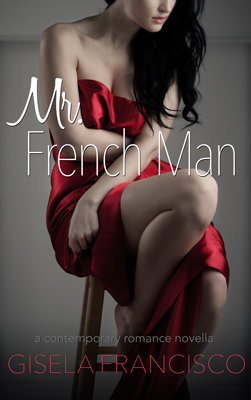 “Mauvaise…” I whispered on her lips, thinking about the fact that she was mine, just mine, for a little while. She smiled, still kissing me, my mouth, my cheek, the corner of my eye, caressing my hair, pulling and running her fingers through it.

When Grace came in to his office seeking legal advice, Gustave had to resist his desire to ask her out. As a single Parisian man he had his share of women, but Grace was different.

A week after casually running into Gustave on the street, Grace calls and invites him for a coffee. Once there, he attempts to keep his composure and starts to play a seductive game.

Having feared commitment all his life, Gustave tries to think of Grace as just another conquest, but her troubled past, her beautiful body, and his heart, make that almost impossible.